We are prioritizing the safety of our customers and location staff during Covid-19. Read more

Port Authority is a major transit hub for locals. The central point for many and intercity routes, it is the largest and busiest bus terminal in the country. Whether you’re going uptown, downtown, or staying right in midtown, make sure that your bags are out of the way and safe by finding a Vertoe location near you. Vertoe will store luggage in NYC at one of our many luggage storage locations safely and conveniently so that you don’t have to worry.

The need for luggage storage near Port Authority Bus Terminal

However, even if you have plans to stay in the city and roam around hands-free, Vertoe spaces near the Port Authority Bus Terminal, make a preferred location. Located at the heart of Times Square gives you the convenience to drop bags right at the center of the city.

Empire State Building, New York Public Library, Central Park Zoo, WorldTrade Center, Radio City Music Hall are not to miss places in the surroundings but heavy bags may restrict your entry or will create the inconvenience of standing in the long queues at luggage lockers. Avoid these issues and simply book with Vertoe New York City near Port Authority Bus Terminal for the ultimate convenience.

Where can I store my bags near Port Authority Bus Terminal, New York City with Vertoe?

There are many luggage storage options near Port Authority with Vertoe. Times Square, Rockefeller Center, Empire State Building, MoMa, and Chelsea Market are a few among the major tourist locations nearby you would like to consider as your luggage drop points.

If you are considering transit locations to leave your bags at then, JFK Airport, Penn Station, and Newark Airport are the right spots. The entire list of locations can easily be found either on the website or on the Vertoe iOS app.

Apart from Times Square, Madison Square Garden, Theatre District, Bryant Park, Macy’s Square are also in the close areas of Port Authority. You can hop around these places and enjoy your peacetime exploring these locations by simply booking a Vertoe. The well thought features of storing bags with Vertoe makes it a good trade-off between a carefree vacation.

The entire list of Vertoe instant storage near your area can be easily be located on the Vertoe website or on the Vertoe iOS app. Just enter your location and select your preferred nearby location. 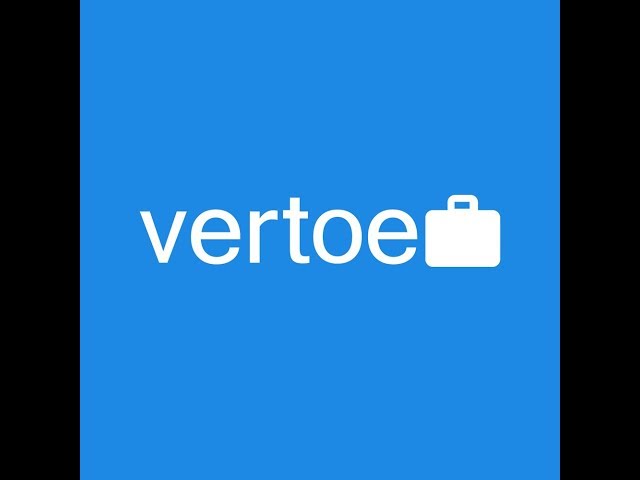 "Great service. This location couldn’t have been more perfect if you are taking the subway from 42nd Port Authority direct to JFK"

"Close to port authority station, storage isn't in dedicated room but luggages are kept safe in a corner."

"Just perfect! Near the Port Authority Station (3-5 minutes walk) in a Gift Shop. The guys there were very friendly. I would definetly recommend this and put my luggage there again :-). "

"We had a couple of hours in NYC before leaving. But you cannot wondering around Times Sq with your luggages. So we dropped them off by Port Authority at Vertoe. Was really helpful!"

"Super easy, fast and very convenient to Port Authority. Gave us the freedom to spend the day in the city and not worry about our luggage. Worth the $6! Will use again" 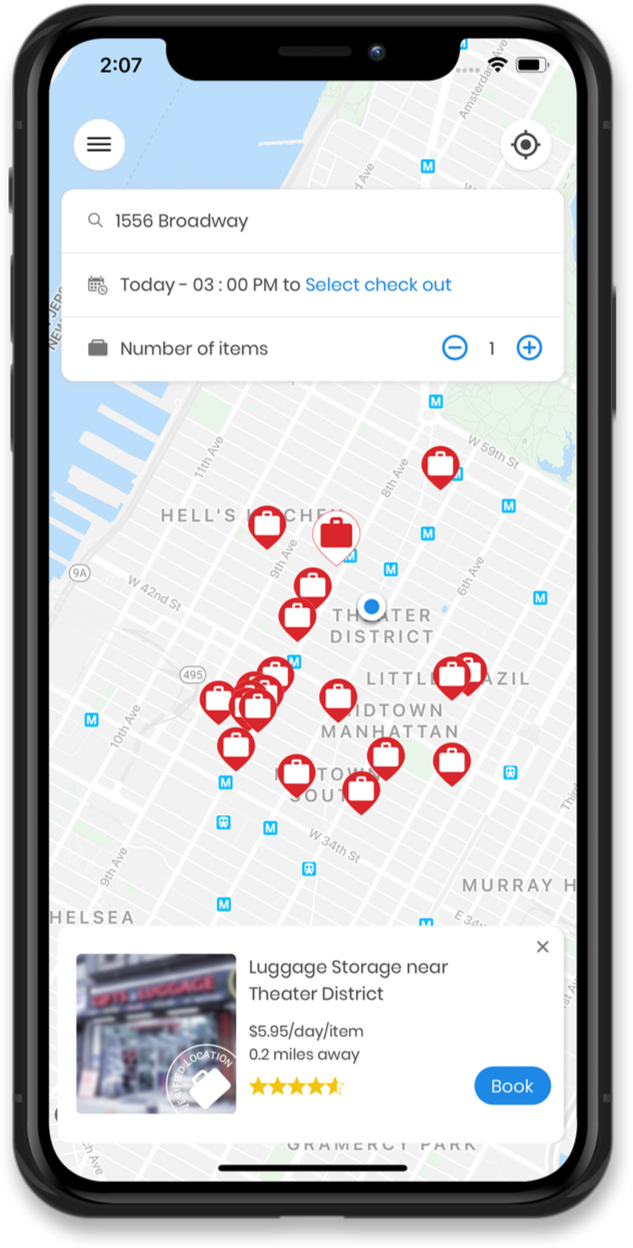 Find and book a Vertoe, even faster

Here are guidelines for partners and staff

Here is what you can do to help

If you need more information about travel guidelines during this time